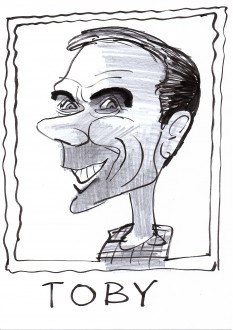 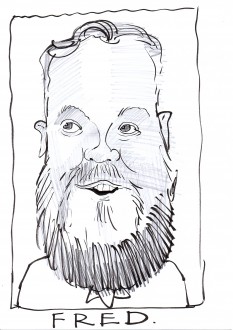 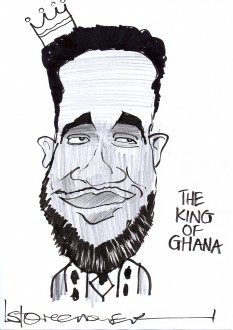 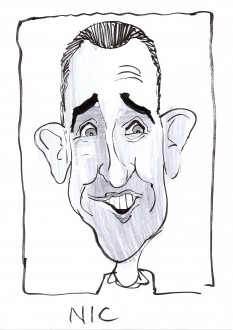 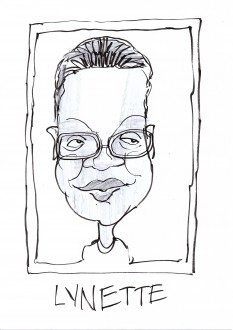 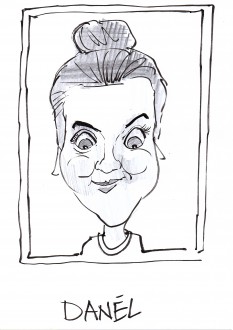 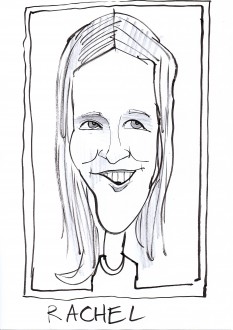 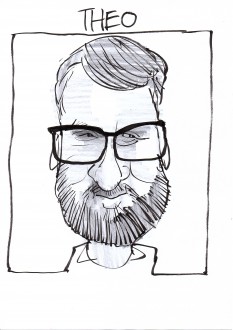 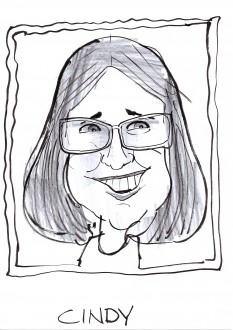 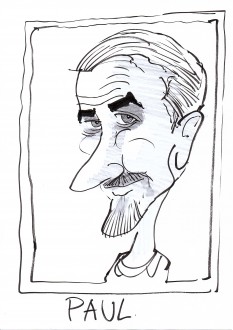 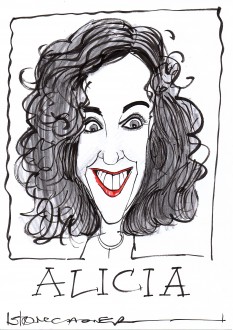 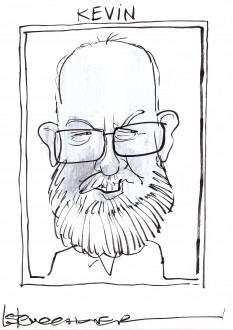 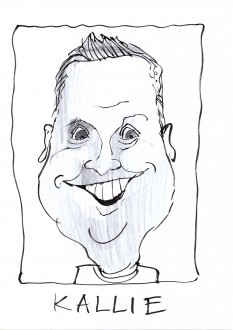 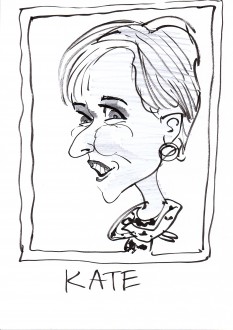 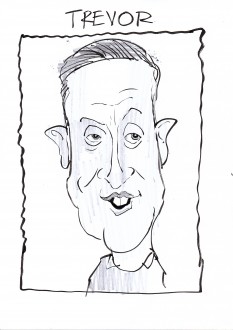 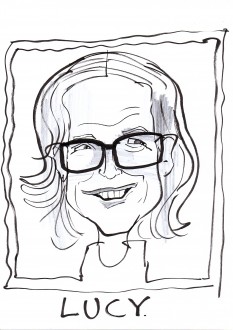 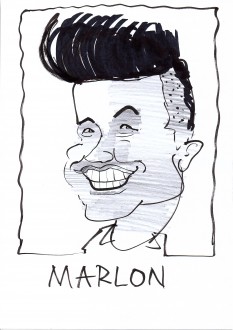 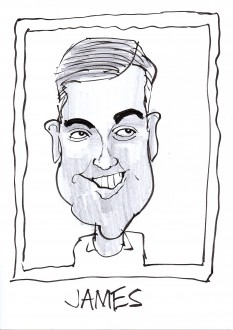 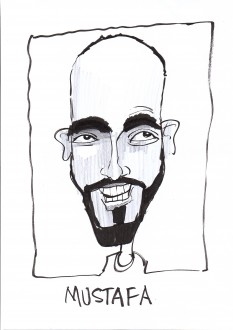 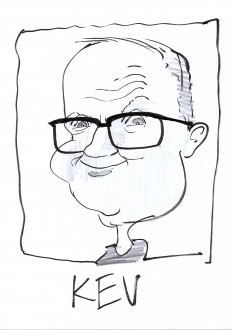 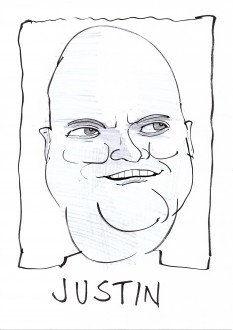 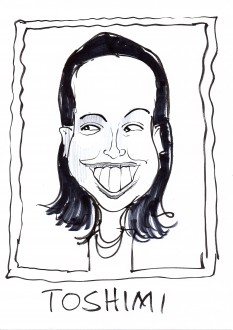 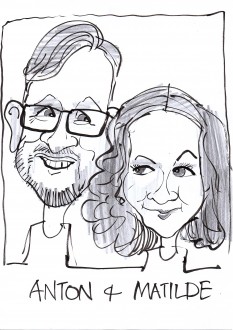 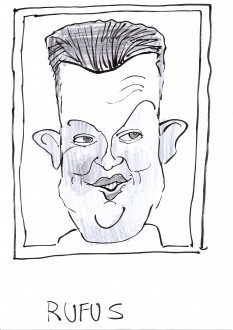 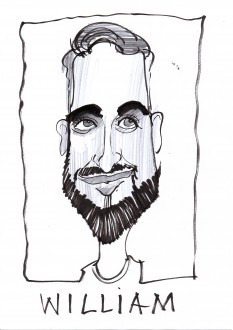 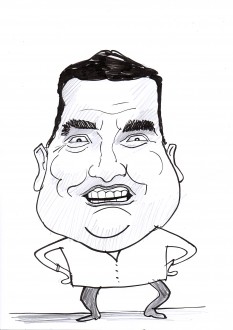 K2 a firm based in London came up with a novel idea for me at their Chrismas party. Having drawn the guests during the afternoon at a venue in Central London they were concerned that the people might lose their pictures during the evening when they were going on to a club. So I took them all away with me and sent them on afterwards. Very sensible idea.....  I decided to slightly change my style to something I used to do a number of years ago, namely just do the heads and then put a frame around it with their name underneath. Cant think why I stopped doing it!!